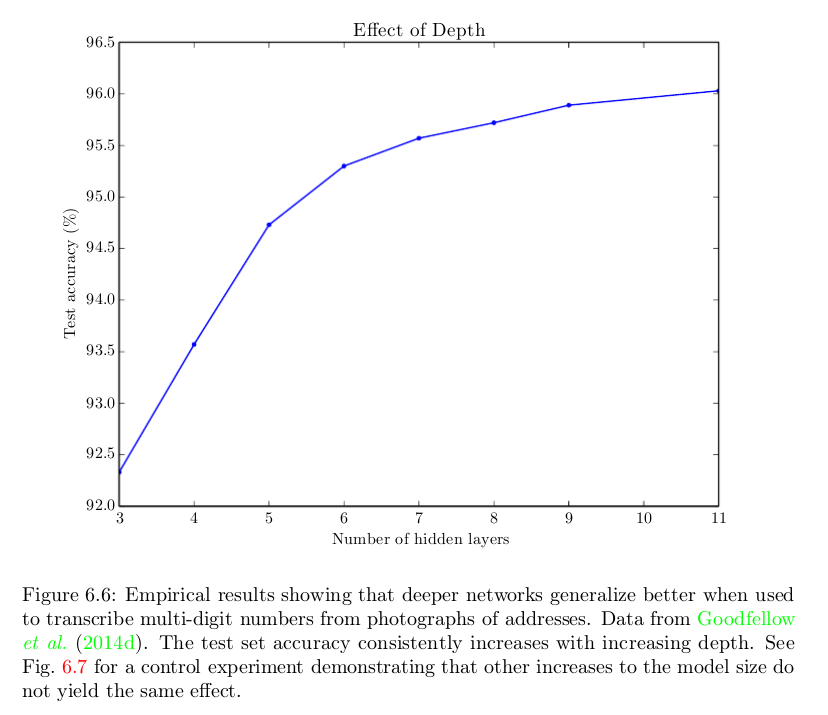 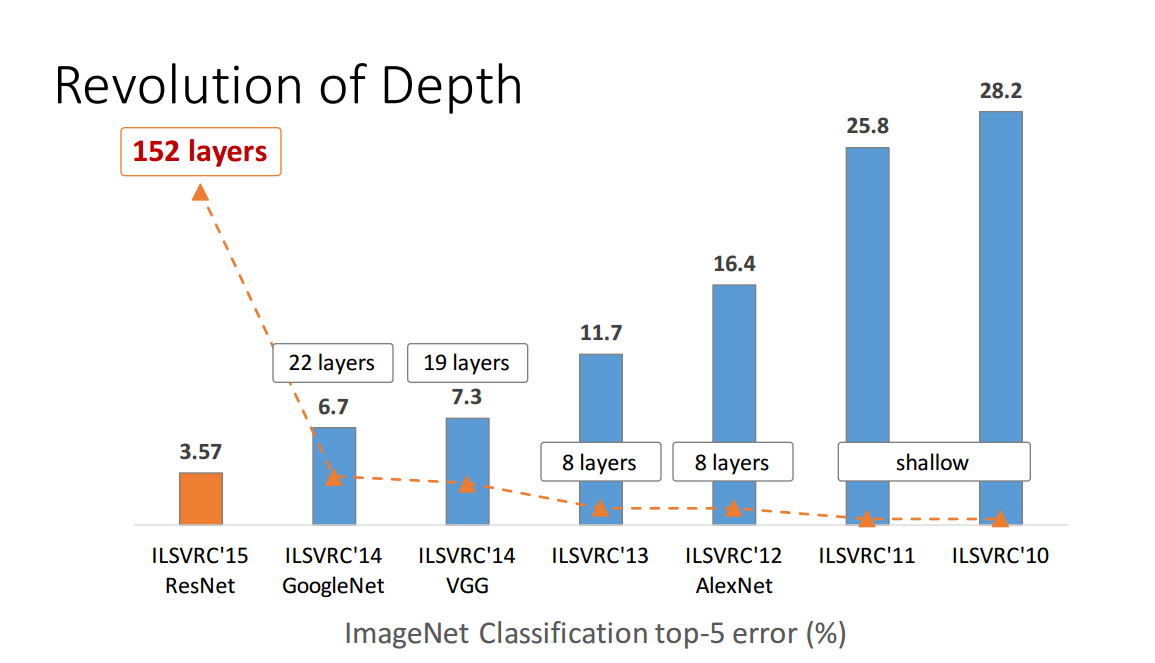 10
Let's merge/synonymize `arch` and `garch` tags
5
Should a "Neural Network" Stackexchange site be created?
13
The *learning tags
10
Tags around categorical data coding / representation
6
Our tags for nominal, ordinal, and categorical data
5
Quasi-synonyms for quasi-tags
8
Do we need a canonical thread about stock trading? What would it address?
11
How to improve the description and usage of the [machine-learning] tag?