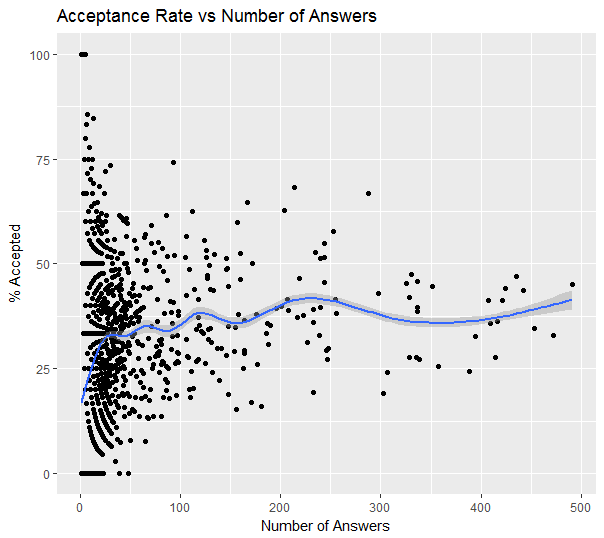 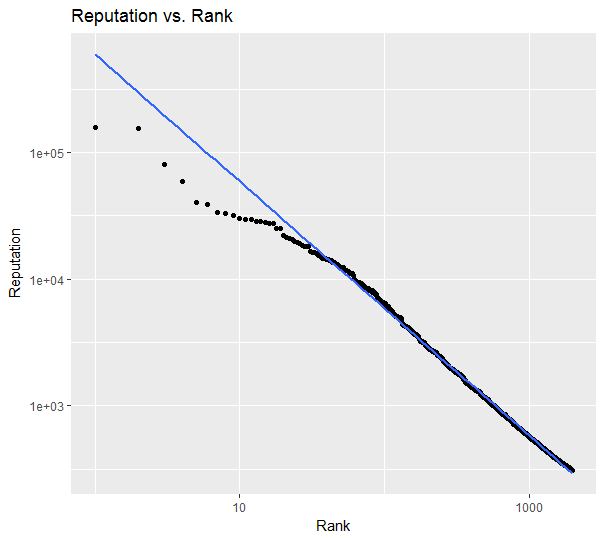 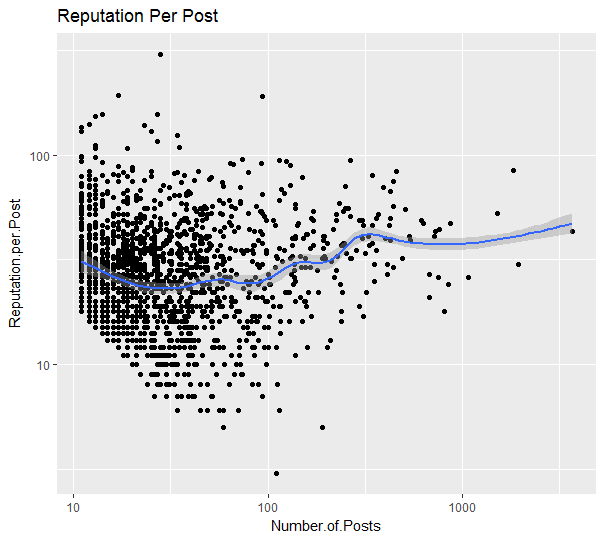 23
CrossValidated's rather extreme up-voting problem
20
Why do some not-particularly-deep questions get SO popular, and is it a problem?
12
How does Stack Overflow actually manage to work given ~100x higher traffic than here, and what can we learn from it?
7
Converting comment to answer in simple questions. Good practice?
10
Why do we still lose points when a user is removed from the system?
3
How can we discourage downvoting when inappropriate?