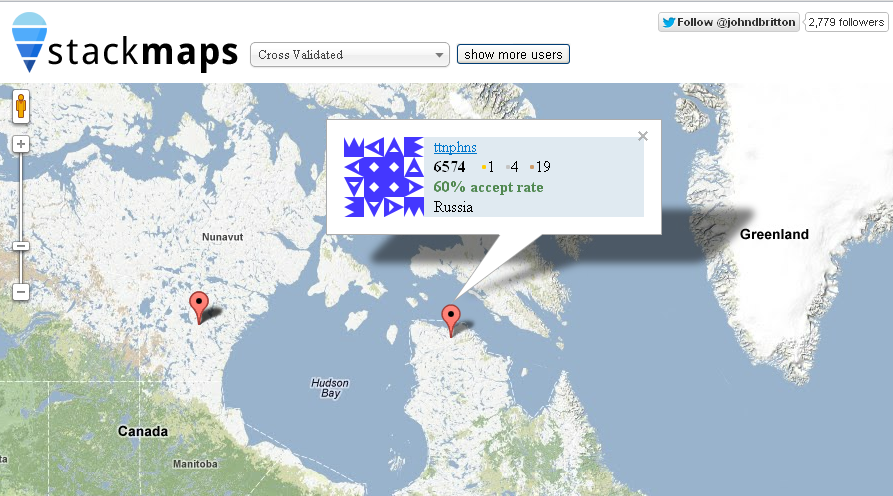 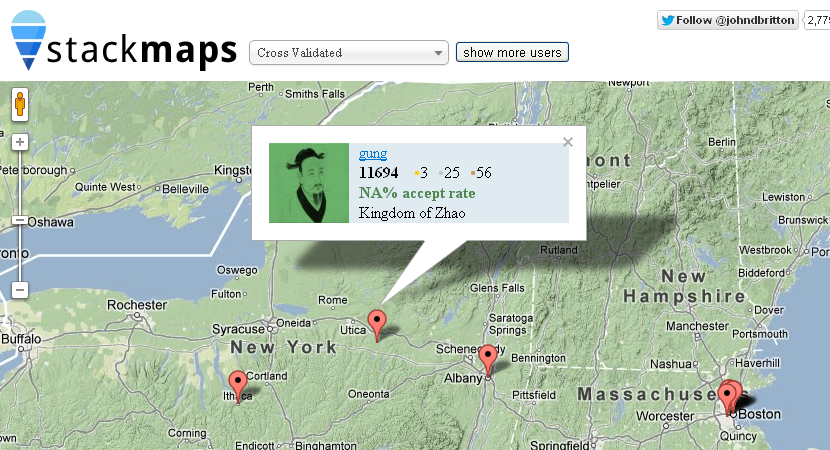 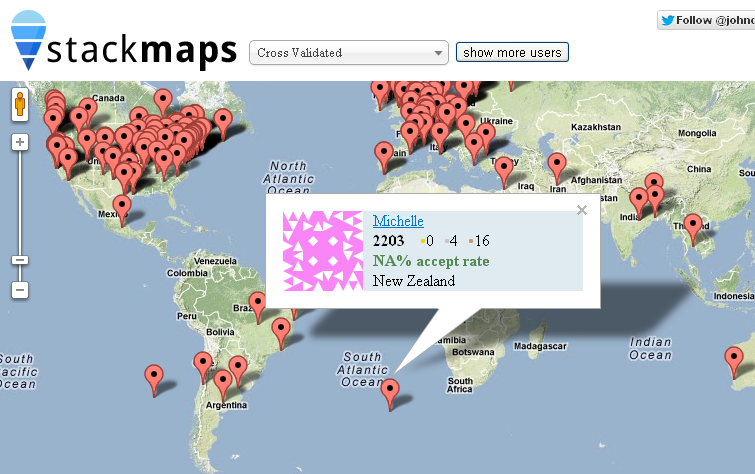 4
Synonym merging suggestion for users with under 2.5k?
3
Is there an easier way to prove I'm not a robot?
2
How to find community wiki
3
Changing profile picture
8
Best practice: How to request clarification from the author without 50 rep to comment?
3
How do users go about reporting errors in Badge Stats (particularly for participation badges)?
8
Why was this on-topic question deleted?
10
Is there a procedure to propose the reopening of a question?